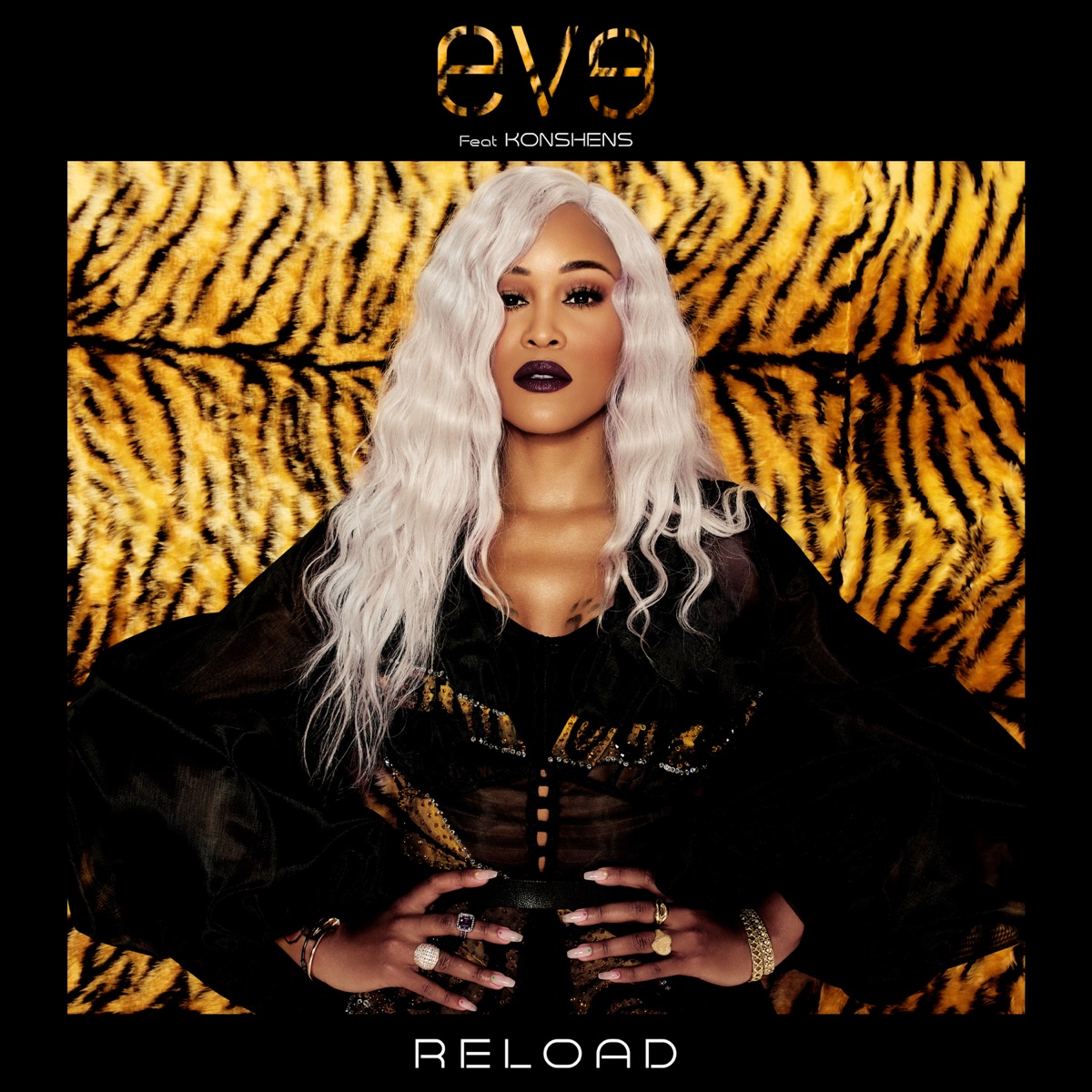 Eve Reload.  The American hip hop recording artist and actress, recently returned from an unexpected lengthy musical break with her latest single called “Reload” featuring Konshens, which she debuted on BBC Radio 1Xtra on the 11th of july.

The collaboration is likely to appear on Eve’s next album, which will serve as a follow up to her fourth studio Album,  “Lip Lock”. The reggae-rap song is Eve’s first solo song in six years.