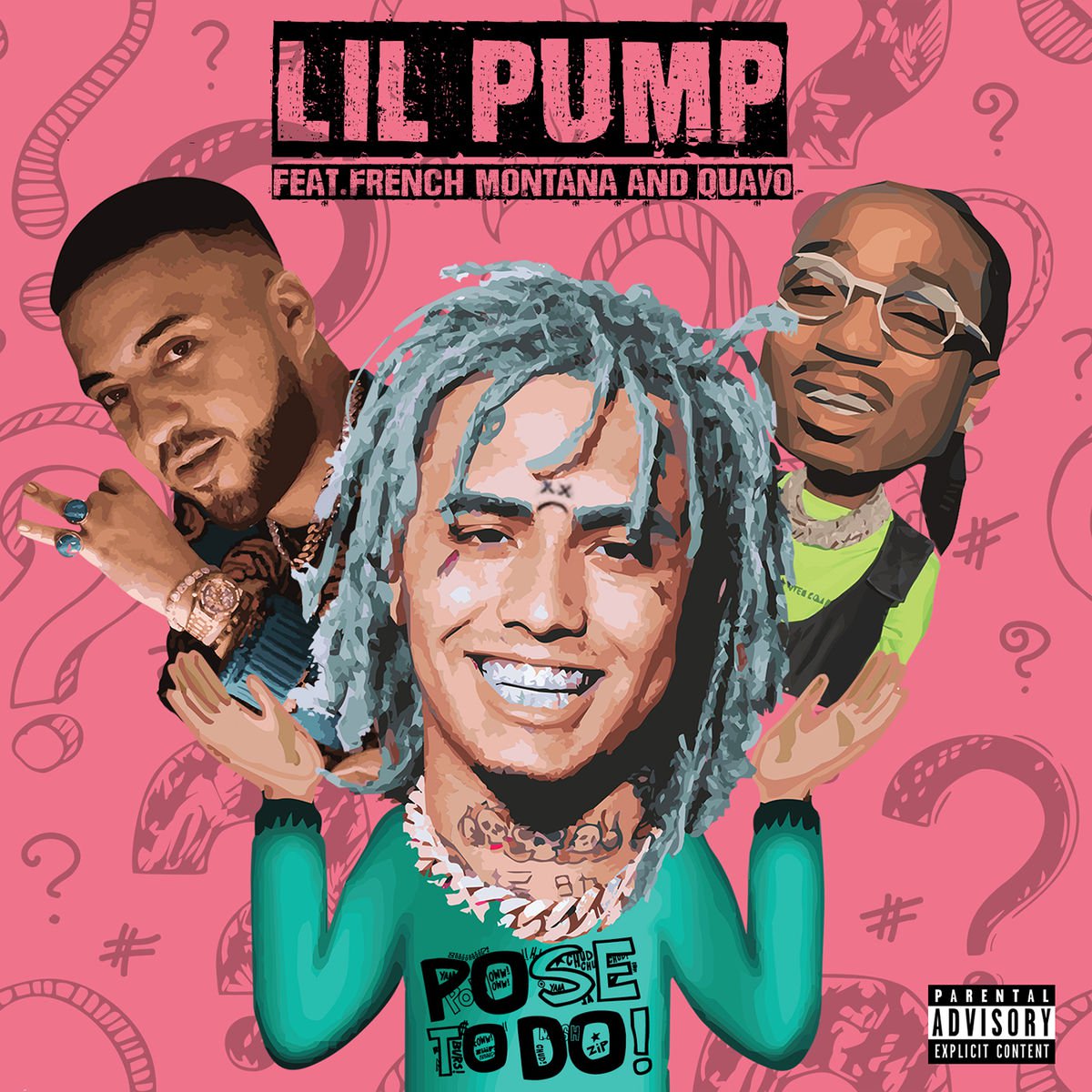 Lil Pump Pose To Do. Lil Pump’s Harverd Dropout album didn’t reach the level of success that the young Florida rapper had expected, but now he is back with a new single called “Pose To Do” featuring French Montana and Quavo of Migos.