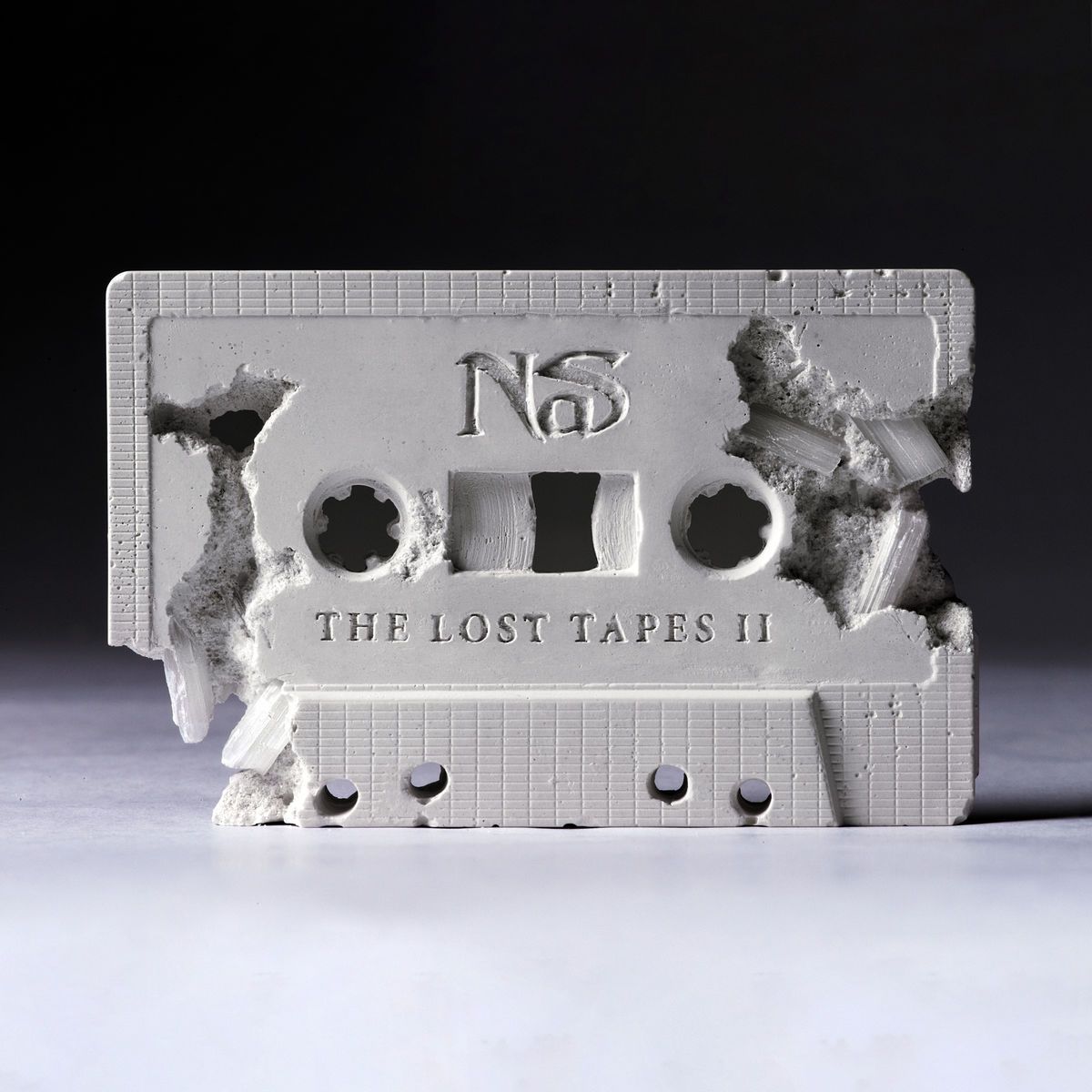 Nas has also revealed that the third and fourth installments of the series are a working progress.