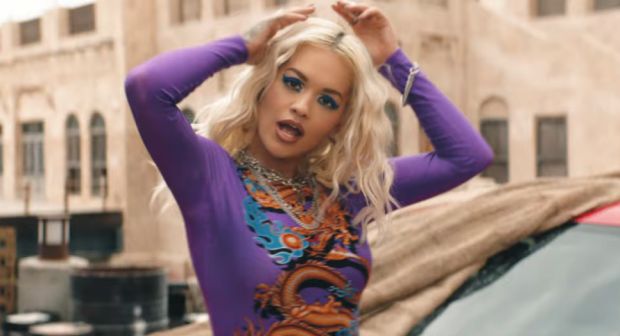 Rita Ora New Look. The English artiste, Rita Ora, recently appeared in Tiësto’s “Ritual” film and now she pushs her “Phoenix” Album project with an official music video for “New Look,” which she shot in Dubai.

Phoenix is available on Apple Music, Spotify, and other music stores now.