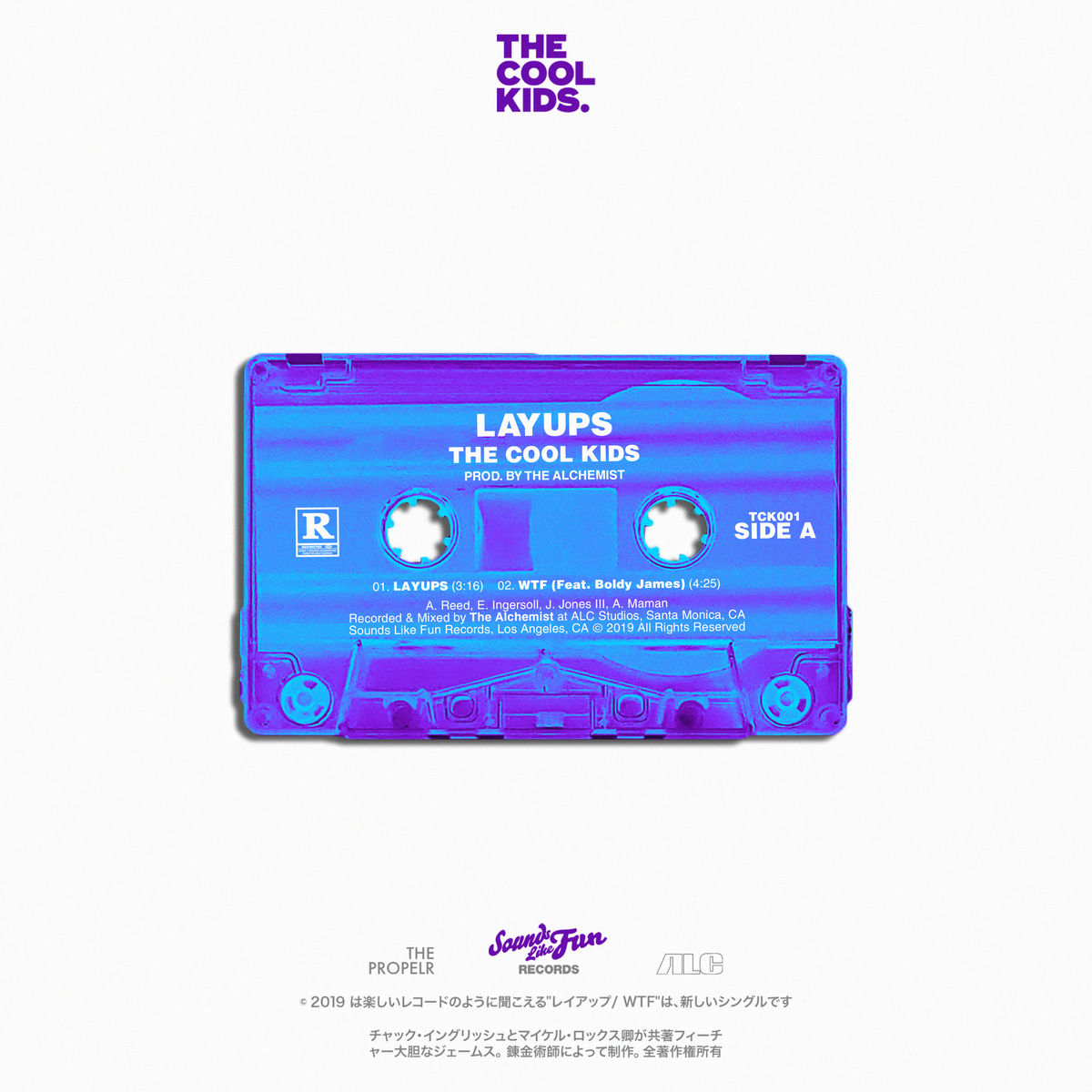 The EP had guest appearances from Boldy James and Shorty K. With their last full-length project released in 2017, it is safe to say, fans were ready. Their last single Dice Game came in 2018 featured on the soundtrack for feature film Widows where both Chuck and Michael had guest roles.