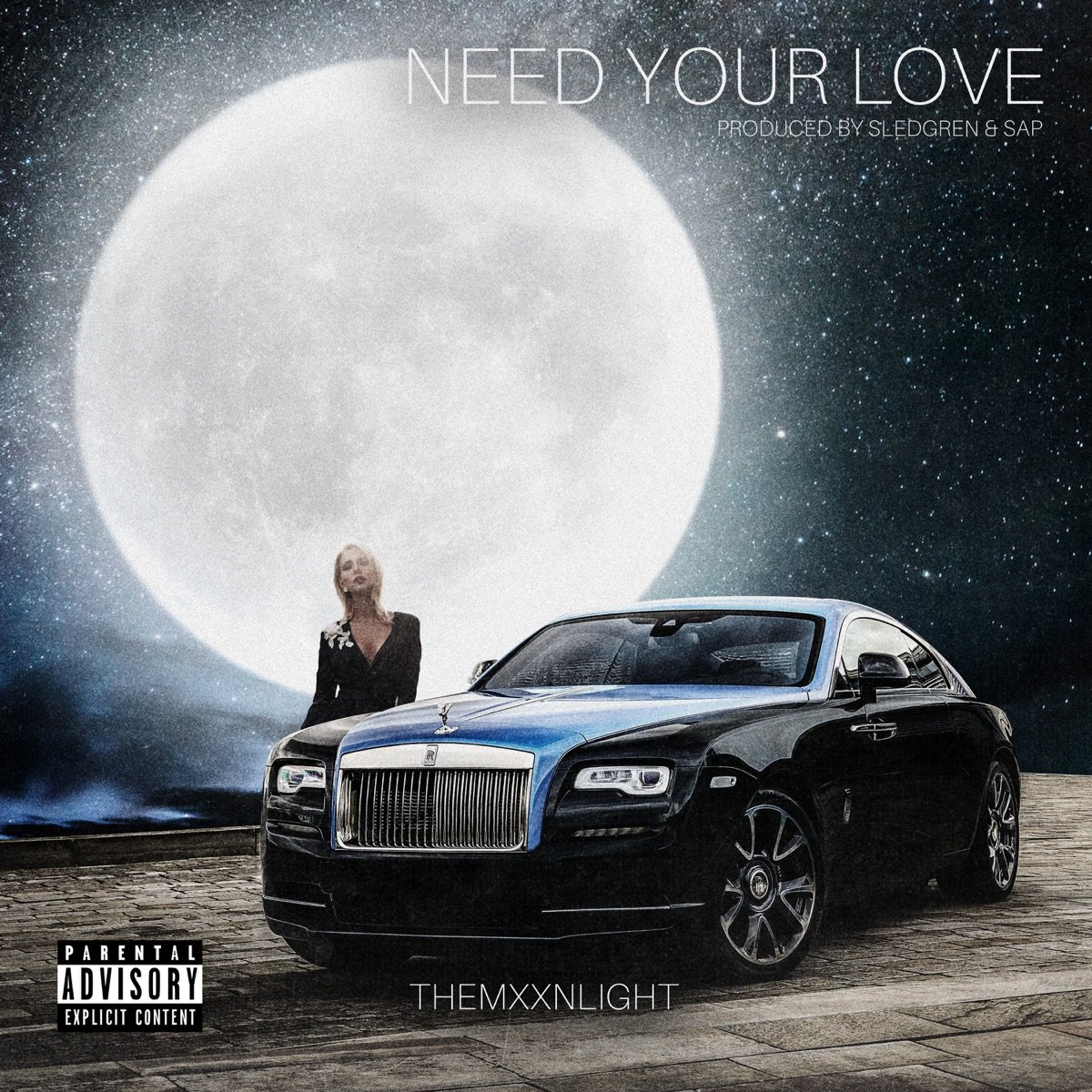 Themxxnlight Need Your Love. The Indian R&B duo, Themxxnlight (pronounced as, the moonlight), are back with another soulful hit, titled “Need Your Love”. The song was produced by popular producers Sledgren and Sap.

The South Asian twins from The Bay Area, California made quite the impression when they appeared twice on Wiz Khalifa’s last album , Rolling Papers 2. Though the Album wasn’t Wiz’s best, the collaborations with THEMXXNLIGHT stood out. After the album, they have released new music including “Faded” with Ye Ali” and “DFWM” with SAFE.  Hopefully, the new single they released is a sign that we could expect their forthcoming project, XX, in the near future.