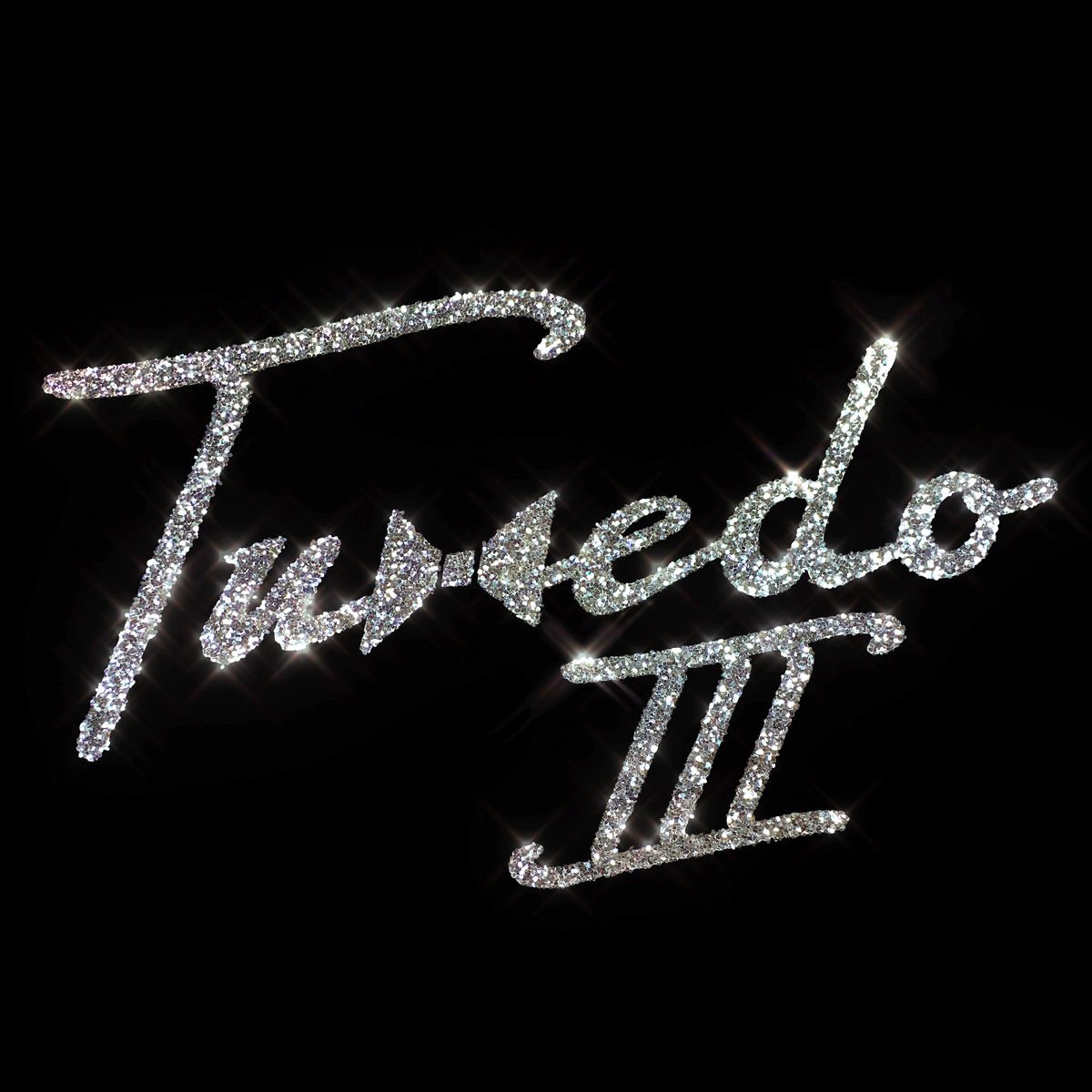 The dynamic duo will also kick off the project’s accompanying tour tomorrow in Santa Ana, California and wrapping up in San Diego on August 24th.